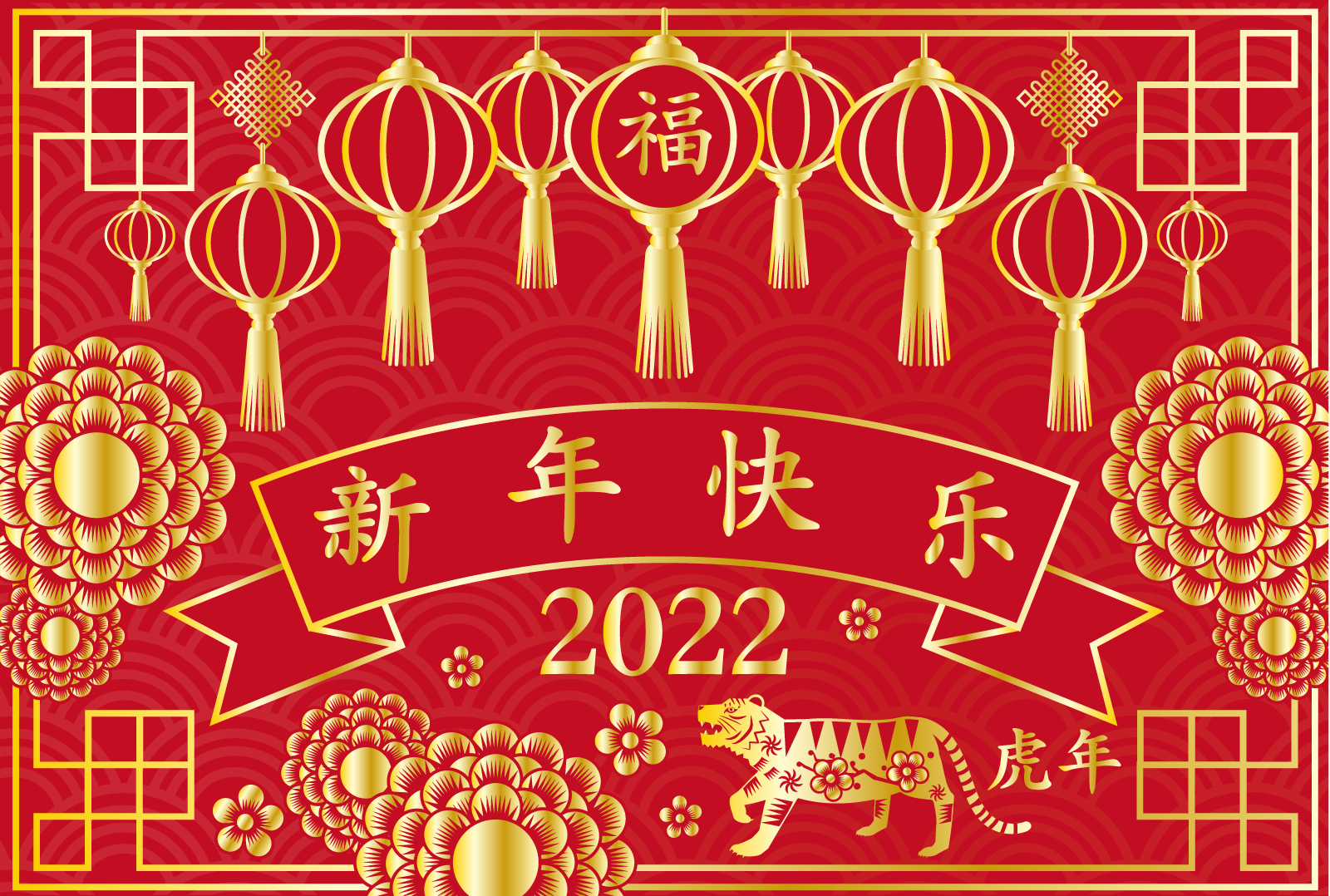 However, in some parts of Japan, the Lunar New Year is still celebrated.

Let’s take a look at the Lunar New Year in Japan, which even Japanese people do not know much about.

In Okinawa, people have been living by the lunar calendar since the time of the Ryukyu Kingdom, which is also related to the cycle of harvesting crops and fishing. Most of Okinawa’s annual events and local rituals are still performed according to the lunar calendar. The Lunar New Year in Okinawa is called Sogwachi.

In Okinawa, where the lunar New Year was originally celebrated, one of the factors that led to the establishment of the New Year was the “New Life Movement” that developed before the reversion to Japan. In 1956, the Ryukyu government established the “New Life Movement Promotion Council” with the aim of reviewing daily life and building a richer life. As a part of this movement, the New Year’s Day was celebrated according to the new calendar.

However, even today, there are many households in Okinawa that celebrate both the New and Lunar New Year’s to pray to the gods and Buddha for good health, large numbers of people, and a good harvest.

What to do to celebrate

In some parts of Okinawa, at the end of the lunar year, markets and supermarkets are crowded with people buying food, sweets, and decorations for the Lunar New Year, even though it is not as popular as the New Year.

What is unique about the Okinawan custom of the Lunar New Year is the offering of unique decorations. The offerings include three tiers of “utchanuku” (rice cakes), charcoal wrapped in kelp, mandarin oranges, and “wakamizu” (water drawn from a well on the morning of the Lunar New Year), which are displayed on Buddhist altars and in alcoves.

Rice cakes called Nantu are only available during the Lunar New Year, and are filled with red miso, brown sugar, pepper and ginger.

It is also customary to eat traditional pork dishes during the Lunar New Year. Instead of New Year’s Eve soba, people often eat Soki-jiru, stir-fried pork with kombu (kelp), rafutae (pork stew), and gumbo-machi (burdock wrapped in pork). Other popular dishes include “contented soup,” which is a soup made with pork intestines, and Tanmu (Taimo potate).

Wakamizu,” water that is first pumped up on the morning of the Lunar New Year

There are more than a dozen places on the main island of Okinawa where Wakamizu is pumped up.

The Lunar New Year is celebrated in the Chinatowns of Nagasaki, Yokohama and Kobe.

The festival attracts more than one million people every year.

There are traditional Chinese performances such as the Lion Dance and Dragon Dance, offering limited-time sales of goodie bags etc..

Combining lines of light using lanterns and lanterns, the entire Chinatown will be illuminated in a gorgeous red theme color. The main dragon lantern, one of the largest in Japan, will be displayed on Chinatown Main Street, and a cute little dragon will be flying in the night sky of Chinatown on Guantee Temple Street. Each street will be lined with red lanterns and illuminations that only the Chinese New Year can bring color to the streets of Yokohama Chinatown.

Since moving to Norway, I have been receiving Happy New Year messages every year on Lunar New Year. For people who are not from Okinawa, Lunar New Year is not a special day, so it feels a bit strange.

I don’t see Japanese style New Year celebrations in Norway, but you can buy Lunar New Year food and decorations at Asian supermarkets.

Why don’t you send a Happy New Year message to someone from a country that celebrates Lunar New Year?

Why autumn is so special here in Norway and Japan?