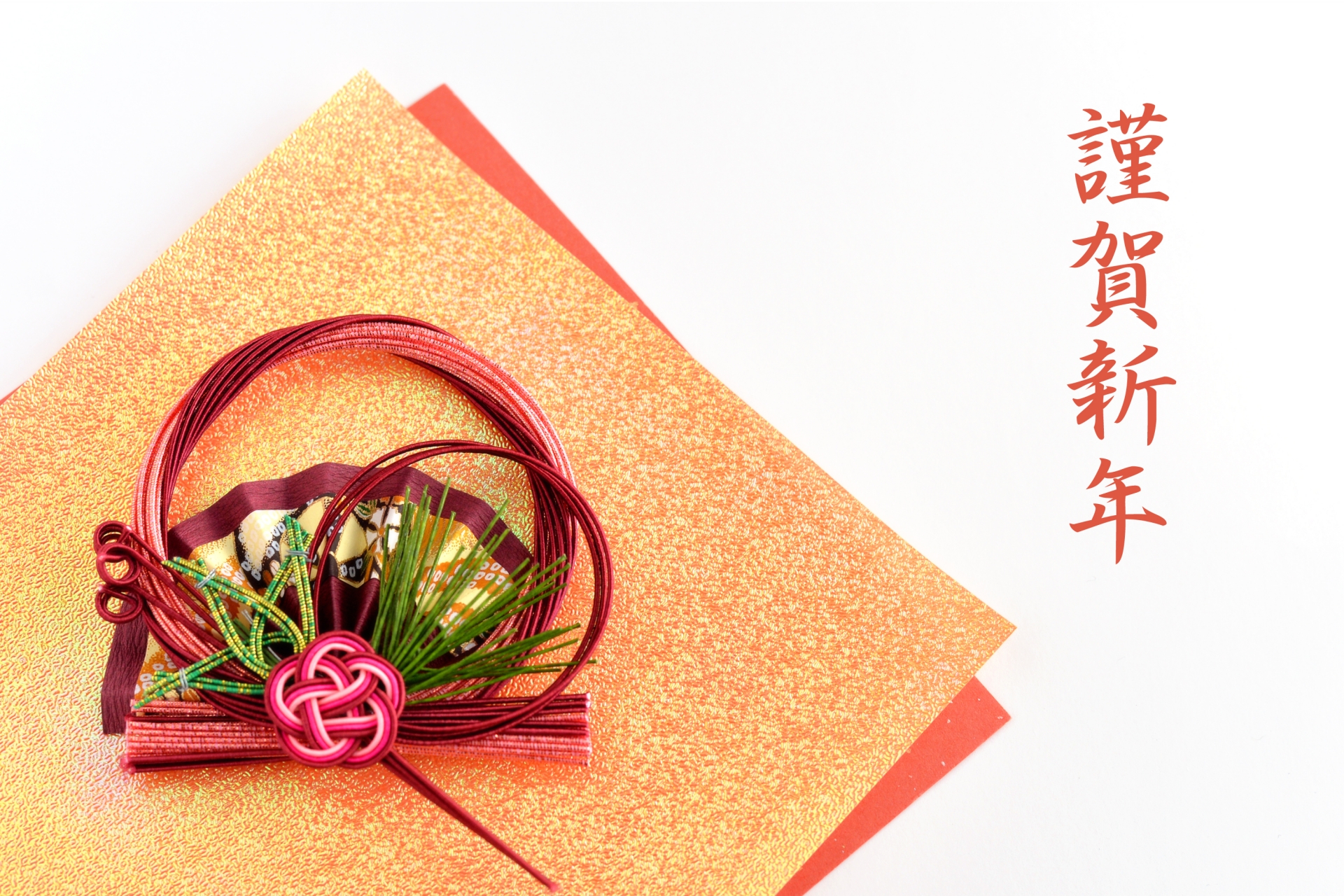 It is often said that New Year’s in Japan is similar to Christmas in Norway and other Western countries.

In Japan, Christmas is for lovers and children, while Oshogatsu is for the family. On January 1st, the first day of the year, a Shinto god called Toshigami comes to each household to bring happiness to the new year. Various New Year’s events and customs were created to welcome and celebrate the New Year’s gods and have them bestow lots of happiness on us.

In this article, I’ ve compiled a list of things to do for the New Year.

This is the time to clean the house from corner to corner, removing the dust that has accumulated over the year, and preparing to welcome the God.

In the old days, people used to clean their Shinto shrines and Buddhist altars on December 13 in order to welcome the New Year’s God.

Nowadays, it is mostly done after Christmas and before the end of the year.

Kadomatsu is literally a pine tree that is placed at the entrance of a gate (“kado”).

This pine tree serves as a landmark for the God of the Year to visit houses when he comes down to earth. Having a kadomatsu in your house is a symbol that your house is ready to welcome the God. Kadomatsu should be placed at the entrance of the house.

Avoid decorating on December 29th and 31st as they are bad luck.

Shimenawa is a rope used to mark the boundary between this world and the next at shrines and other sacred places where gods are worshipped.

A shime-kazari is a shimenawa-rope that is decorated with lucky charms and other ornaments. (Some households call this decoration “shimenawa.”)

A house with a shime-kazari signifies that the house is ready to welcome the God of the Year and is a sacred place.

It is usually displayed at the entrance, but some people put a smaller one on their car.

It is generally displayed at the same time as Kadomatsu. Even in households that do not decorate with Kadomatsu due to space constraints, Shime-kazari is usually displayed.

New Year’s Eve Soba is eaten on New Year’s Eve to wish for a long and healthy life. Since buckwheat is easier to break than other noodles, it is said to be a good omen to get rid of hardships and bring good luck.

There is no specific time for eating, but it is recommended to finish eating before the new year.

New Year’s Eve was considered to be a day to wait for the god of the year without sleeping. Some say that going to bed early on this day will cause gray hair and wrinkles.

At temples, the New Year’s Eve bell is struck 108 times after midnight to purge the 108 vexations of human beings, and at shrines, “Oharae” and “Toshikoshi-no-harae” are held to purify sins and impurities.

There are already so many events and customs before the New Year. As soon as Christmas is over, people all over Japan will be busy preparing for the New Year from the latter half of December to the beginning of January.

I wish you all a wonderful year ahead.