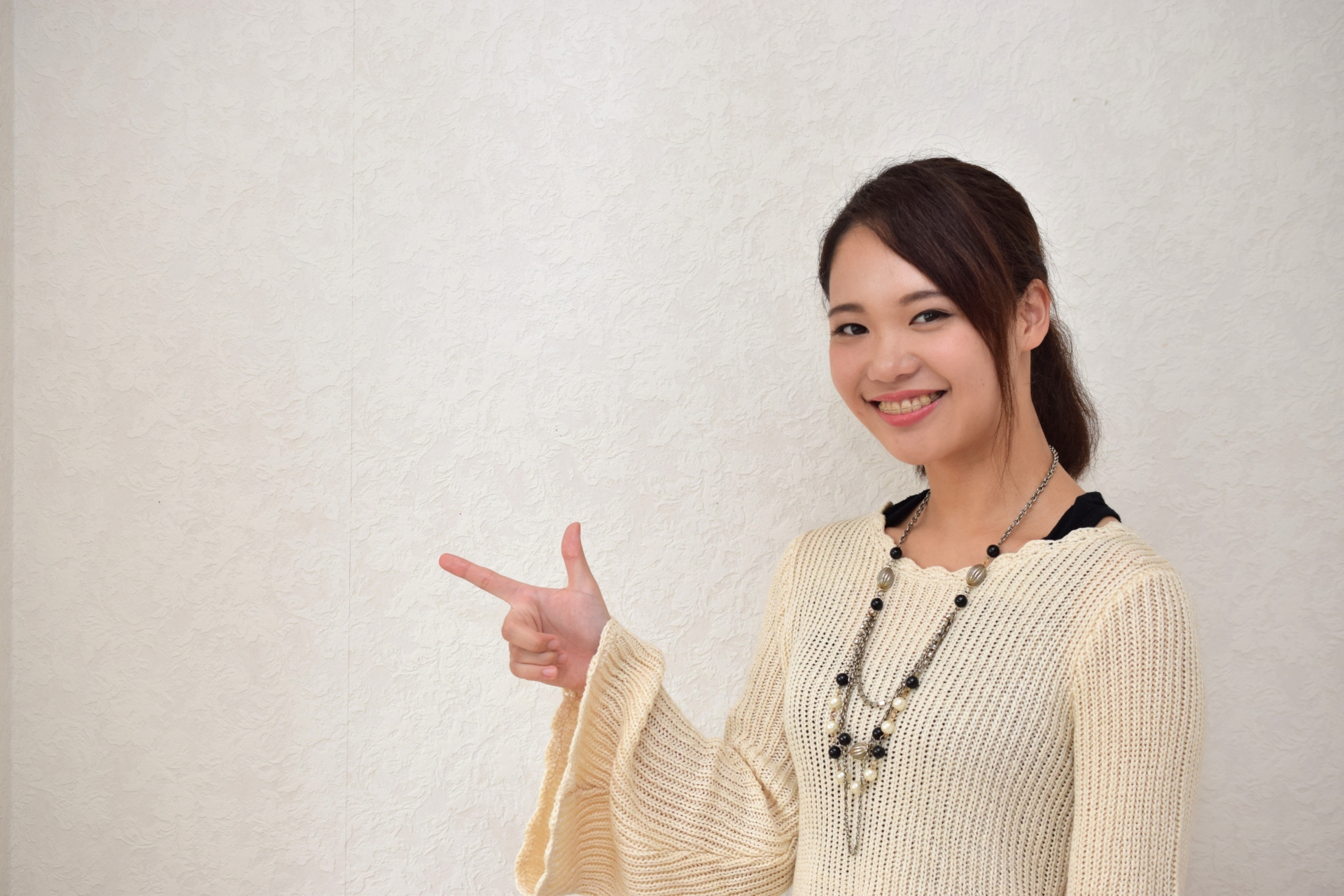 Today is the first day of October, and what kind of month is it for you? A lot of rain? The end of autumn?

When I was in Japan, I felt the arrival of autumn in full swing in October.

In this article, the weather in Tokyo and Oslo in October will be compared.

October precipitation total was 241 mm. ** So much rain there!

In contrast, Oslo’s daytime temperatures this week are between 14-16°C. It is getting cold, isn’t it?

The lowest average monthly temperature is 4°C and the highest is 10°C.

The total precipitation in October averaged 72.5 mm over the last 11 years, about a third of Tokyo’s.

The first frosts fall in mid-October, more than two months earlier than in Tokyo.

I guess you have found out that the climate in Tokyo and Oslo are quite different.

When I was moving to Oslo, I was worried about the cold weather, and one of my friends said, “Don’t worry! Oslo has a climate about the same as Sendai (Miyagi prefecture)!” I was reassured when I was told that, but then I realized that was wrong information.

Also, the outfit is completely different between these two cities. You can read about it in another article soon.

Oslo: Time and Date AS